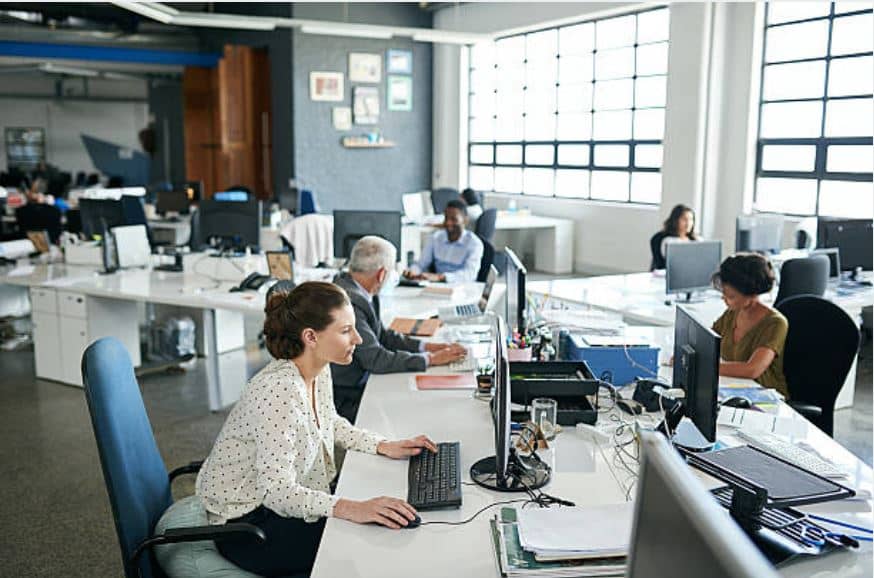 As of Codectomy V10.0.106, official rulesets are distributed as a Rules Import file that creates a single official entry in Rule Manager.

You can update your official rules by importing this file; local/custom rules you have applied will not be affected.

To Import the NCAMP22 Rules:

The official rules will be imported automatically.

Note that official rules cannot be edited; instead you can add your own rules for additional granularity. Rules processing is so efficient that coders are unlikely to see any performance change with fewer than 1,000 custom rules.